Charles Barkley is too cool for the internet He was offered $3 million to tweet, but said he’s not doing it — here’s why he should

On Tuesday’s The Dan LeBatard Show with Stugotz, NBA legend Charles Barkley stated he has been offered a lot of money to do talk radio … or even tweet. But the TNT analyst said he has no time to be sitting in front of a computer. 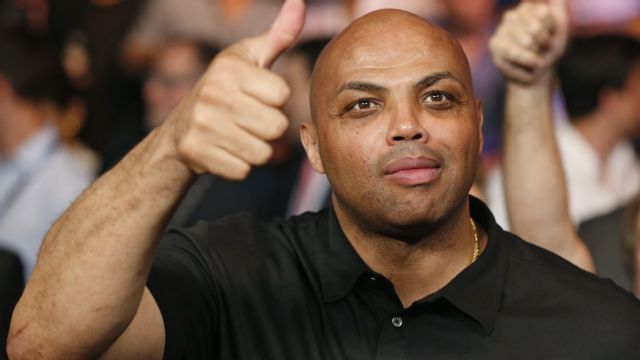 Three million dollars to tweet? Barkley, I know you’re rich and all but that’s a lot of money to leave on the table for something so easy. Here are some example tweets of what you can do.

The tweets don’t even have to make sense! You could just button mash on the keyboard for that cash. As a semiprofessional tweeter, I’m saddened. Barkley, let me ghost tweet for you. I’d only ask for like 5 percent … 10 percent if you want the best of the best tweets. Call me back and let’s get this money.

Not to be lost in the shuffle, Barkley also praised Golden State Warriors forward Draymond Green for assaulting a heckling fan: 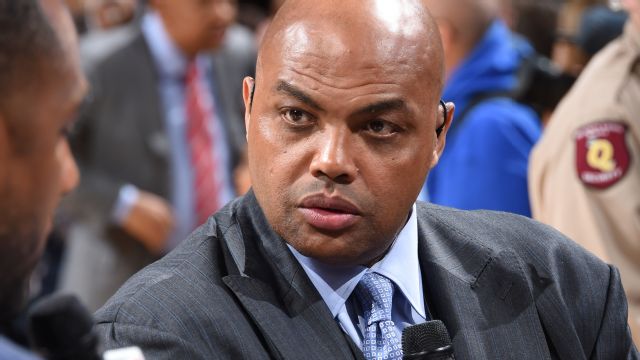 More of the Barkley interview can be found below.