Before the start of the Minnesota Lynx game against the Dallas Wings on Saturday, members of the Lynx walked onto the court in black warm-up shirts. “Change starts with us — Justice & Accountability” were written in bold, white letters on the front. The names of Alton Sterling and Philando Castile, two black men who were shot and killed by police officers in Louisiana and Minnesota last week, were printed on the back. “Black Lives Matter” followed beneath.

The Lynx wore the shirts to not only honor the lives of the men lost, but to also bring awareness to what they believe needs to change in this society. On the back of the T-shirts was the picture of the Dallas police department emblem. 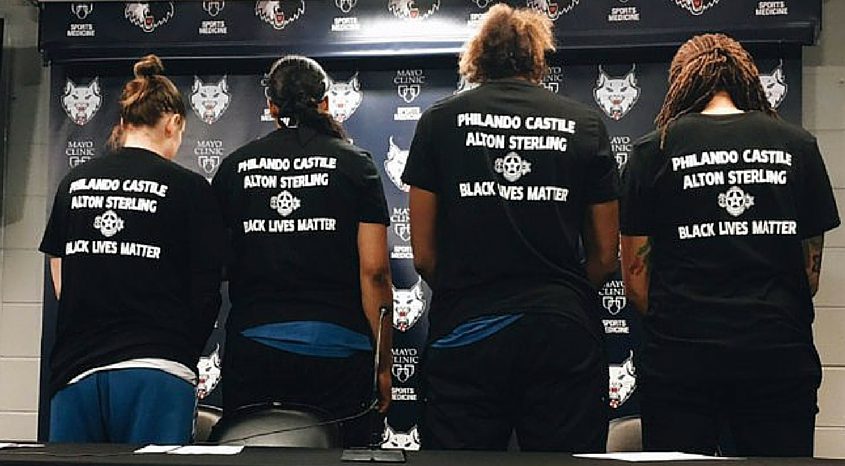 “You’ll see on the backs of our shirts that we’re highlighting a longtime problem of racial profiling and unjust violence against blacks in our country,” Lynx forward Maya Moore said in a news conference. “But we do not in any way condone violence against the men and women who serve on our police force. Senseless violence and retaliation will not bring us peace.”

Though Moore and the Lynx organization attempted to bring awareness to social injustices on both sides of the issue, four off-duty Minneapolis police officers who were working security for the game left their posts in response to the shirts. The officers also removed their names from a list to work future games.

According to Lt. Bob Kroll, president of the Minneapolis Police Federation, other officers heard about the shirts and are also choosing to opt out of working future Lynx games. There may be more officers joining to take a stand.

“I commend them for it.” Kroll said, according to the Minneapolis StarTribune.

“There was nothing about that shirt that was a stand, because [the shirt] is covering both sides of this,” Jones said. “A stand, you’re normally going out in one direction or another, and that’s not what happened on this one. The problem that I see with this is you can’t have dialogue if one side refuses to hear anything that it does not like the sound of.”

Watch the rest of Jones’ interview below.

Information from ESPN.com wire services and the Associated Press were used in this report. 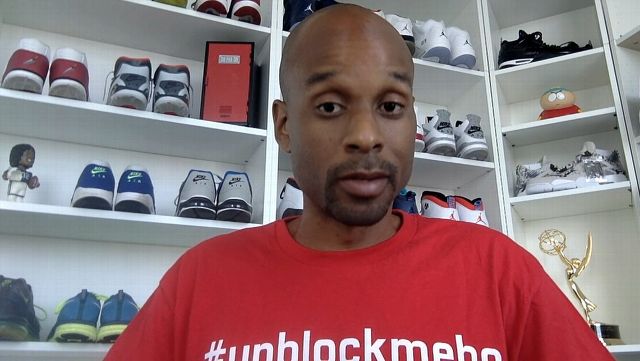