Making their voices heard: The sports world reacts to the nation’s tragedies Athletes from various sports spoke out about this week’s shootings on SportsCenter: Coast to Coast

When tragedy strikes, social media users seem to look to athletes as beacons of hope, often chastising them when they’re silent on social issues. In the wake of this week’s tragedies — the shooting deaths in Louisiana, Minnesota and Texas — many athletes have been unapologetic in voicing their opinions.

Caron Butler: Players have an obligation to use platform

NBA free agent Caron Butler shared how gun violence has affected his life and said athletes need to be honest and use their platform to bring attention to important issues. 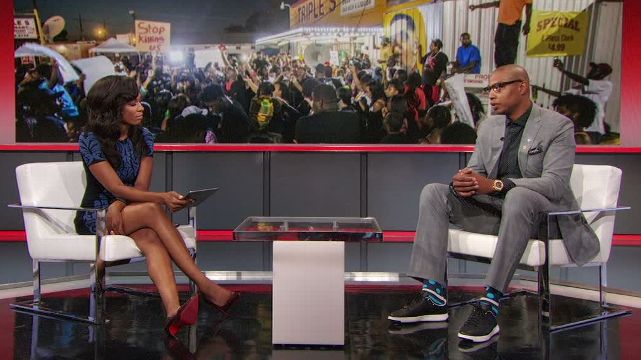 The former NFL player and current co-host of ESPN’s SportsNation spoke with SportsCenter anchor Cari Champion about the stigma surrounding his hometown of Compton, California, social injustice in the United States and how athletes can use their influence to make a difference. 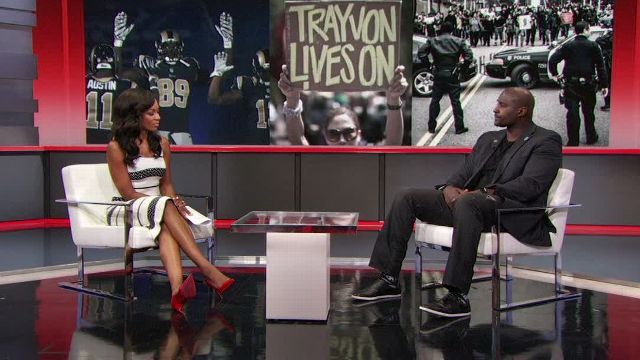 Cincinnati Bengals running back Jeremy Hill discussed the tragedy in his hometown of Baton Rouge and the importance of having a sense of community and cohesiveness. 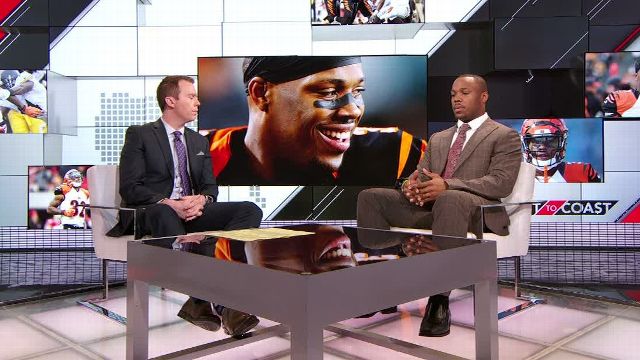 ESPN’s Granderson spoke about athletes using their voice to help the community by being socially and politically active. 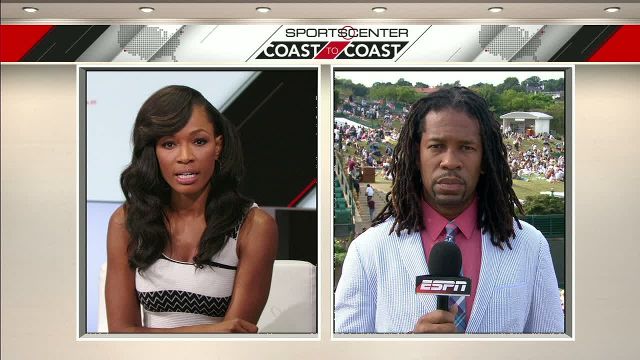