Just when you thought the Odell Beckham Jr. and Josh Norman beef was dead, you might want to think again. Beckham is trying to slickly resurface the beef.

He had a few things to say about Norman in GQ‘s August issue.

“The reason he’s become so relevant is because of me,” said Beckham, the star wide receiver of the New York Giants.

It all started on the field when Norman’s former team, the Carolina Panthers, played Beckham’s Giants in Week 15 of the 2015-16 NFL season. What began as mere trash-talking ended in some pushing, shoving and a scuffle between the wide receiver and cornerback. Well, no … a brawl followed by a $26,000 fine for Norman.

Norman signed with the Washington Redskins during the offseason and the two will meet twice this coming season.

Norman said Friday that his numbers speak for themselves and Beckham’s comments about him are irrelevant.

The Redskins and Giants play in New York on Sept. 25 and in Washington on Jan. 1.

Just a reminder of part of the beef between the two, check out their tweets from last season. Although nobody knows entirely how or why it originated, football fans like player rivalries.

That boy should thank me for all I've done for you !!! Your welcome tho … Lol

@Obj_3 As your boy @Drake would say "trigger finger turn to Twitter finger's" huh?
I'm not Guna sub Tweet you Ima @ You.
So wassup? 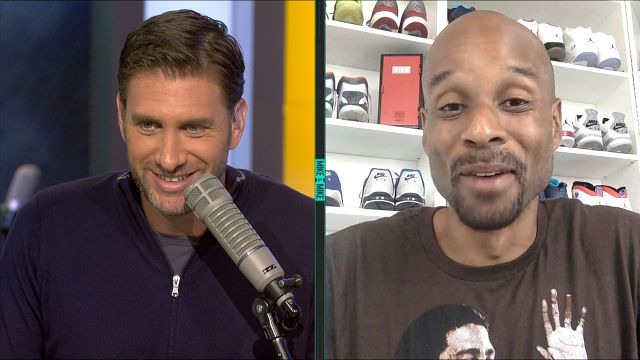