Rome is awash in art of all kinds, and it is quite ‘impressionante’

Last week, I visited Italy for a wedding. For a week, I was in Rome doing what I do, which is looking at as much local art as possible. And sure, there’s gallery life, but that’s way less fun than just walking around. So, here’s some of the stuff I was lucky enough to find on the trip. Hope you like it.

These were from the neighborhood of Trastevere, where we stayed. 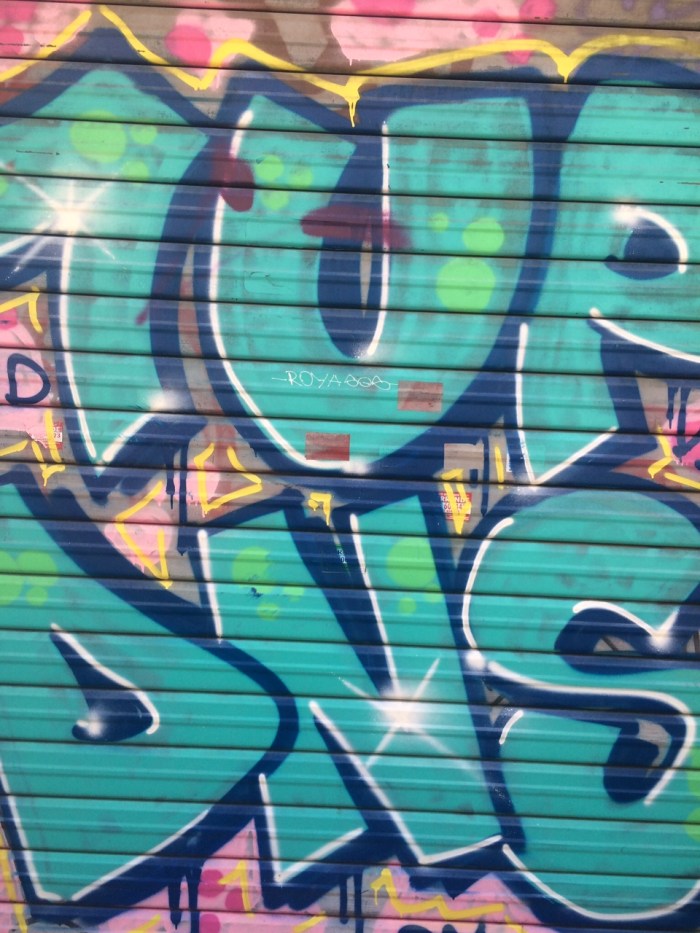 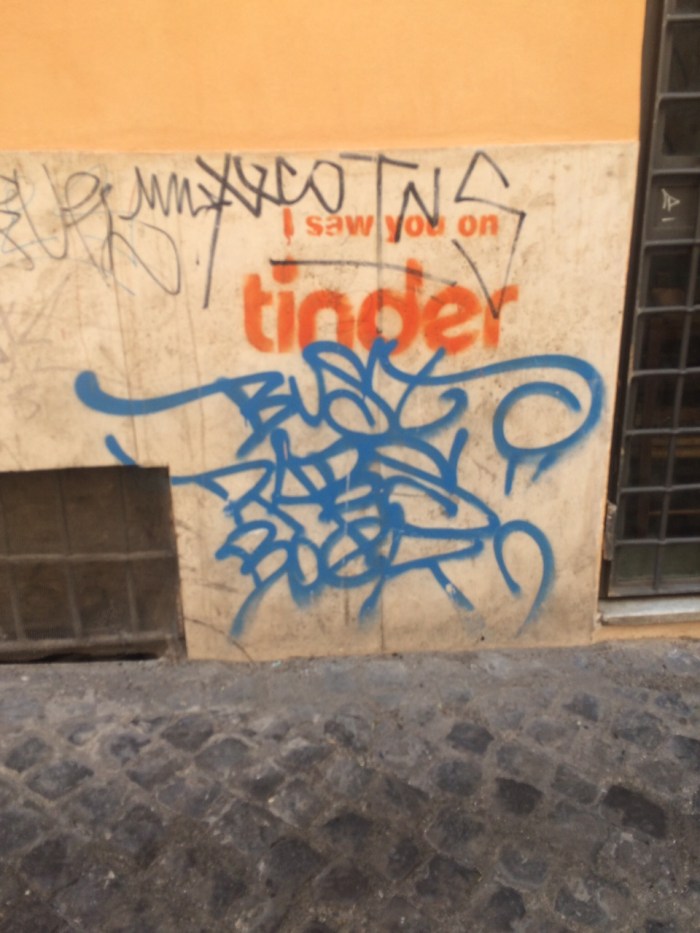 Now, this next set might look familiar to you. If you can picture a silver Aston Martin speeding down this stretch at night, then you’ll remember it from the James Bond film Spectre that came out in 2015. The chase scene actually happened at night, which allowed city officials to feel better about how they were presenting their city. Apparently, there was a large concern that the cleanliness of the streets, or lack thereof, would reflect poorly on Rome if not properly cleaned up (or digitally removed).

Anyways, what you get is a great stretch of art that only Rome could provide. 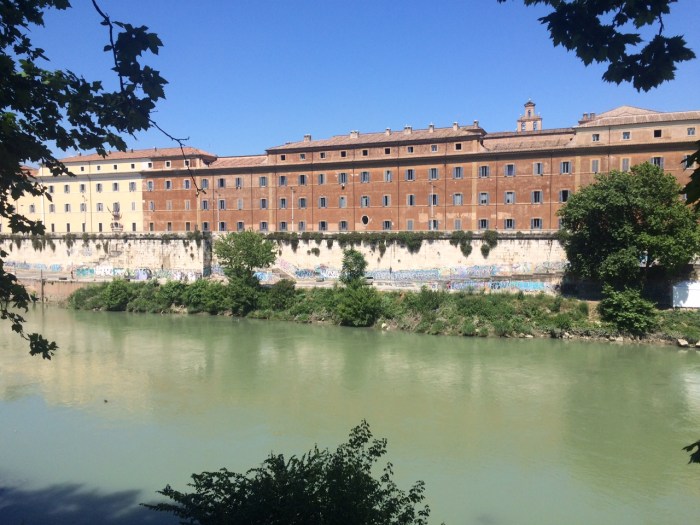 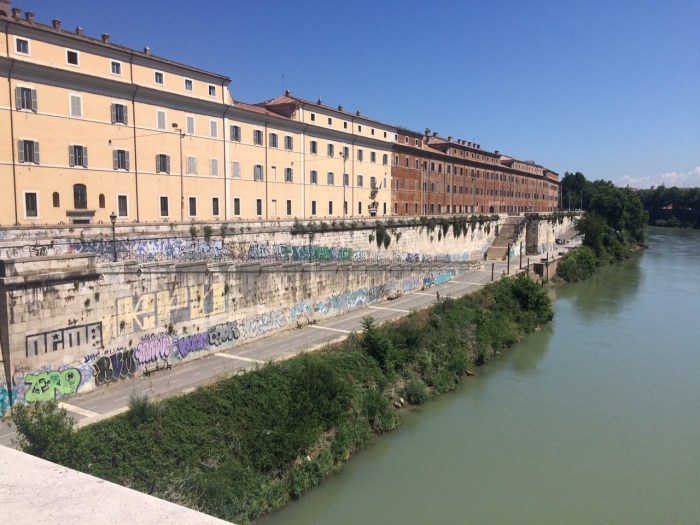 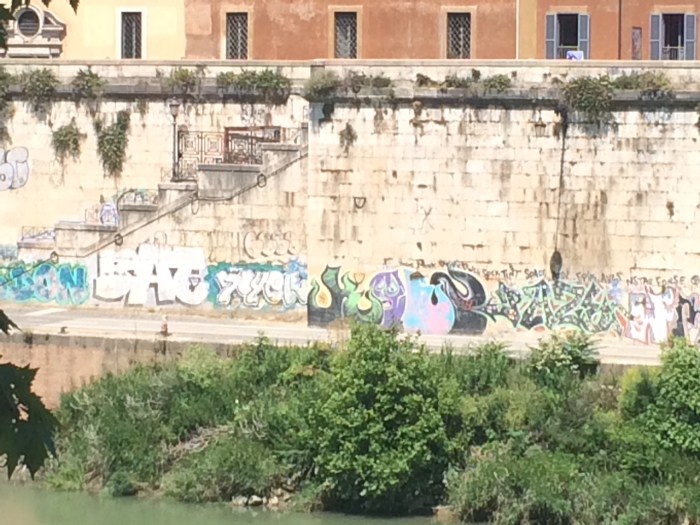 These next two were actually just outside of a monastery. There are some things you don’t tag. That’s one of them. 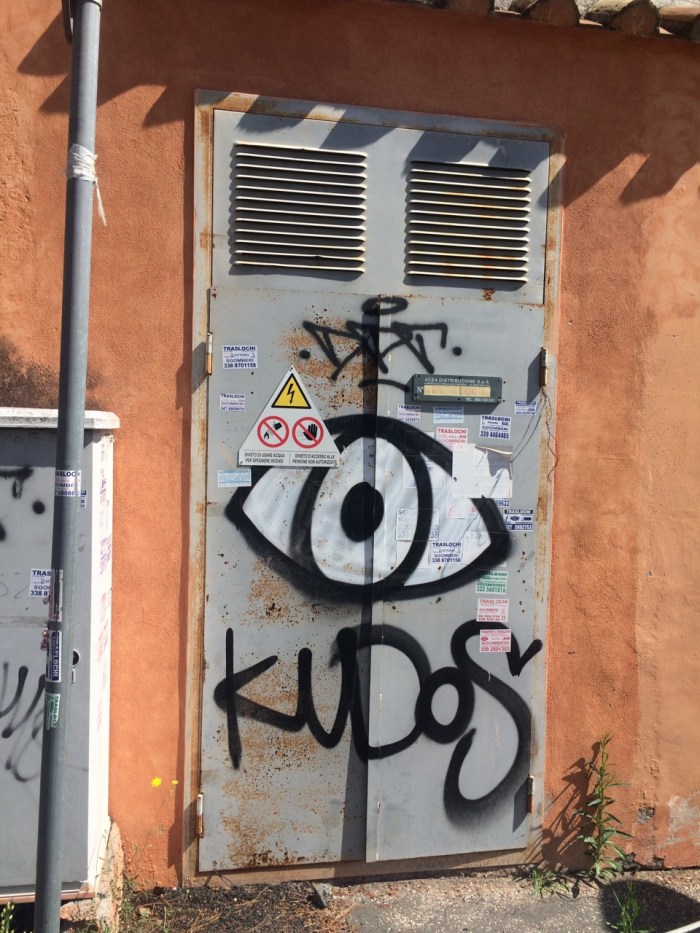 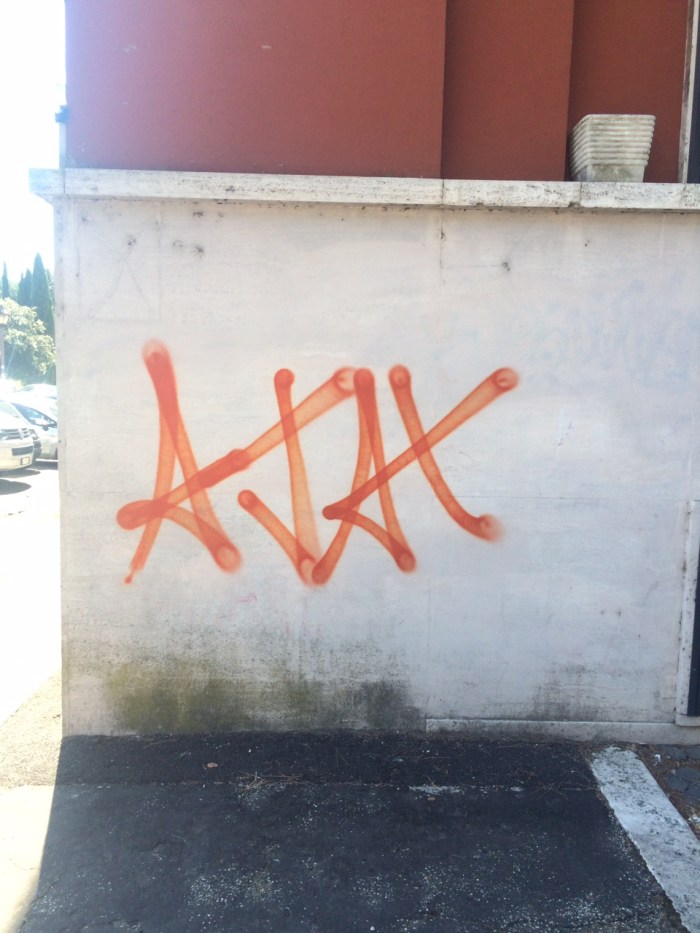 Here’s one from Assisi, an extremely religious town. Literal street art, and an interesting back story. The artist here basically painted the same thing every day, touching up the work as needed. Then, on Sunday, he’d add another. And that was it. Very cool. 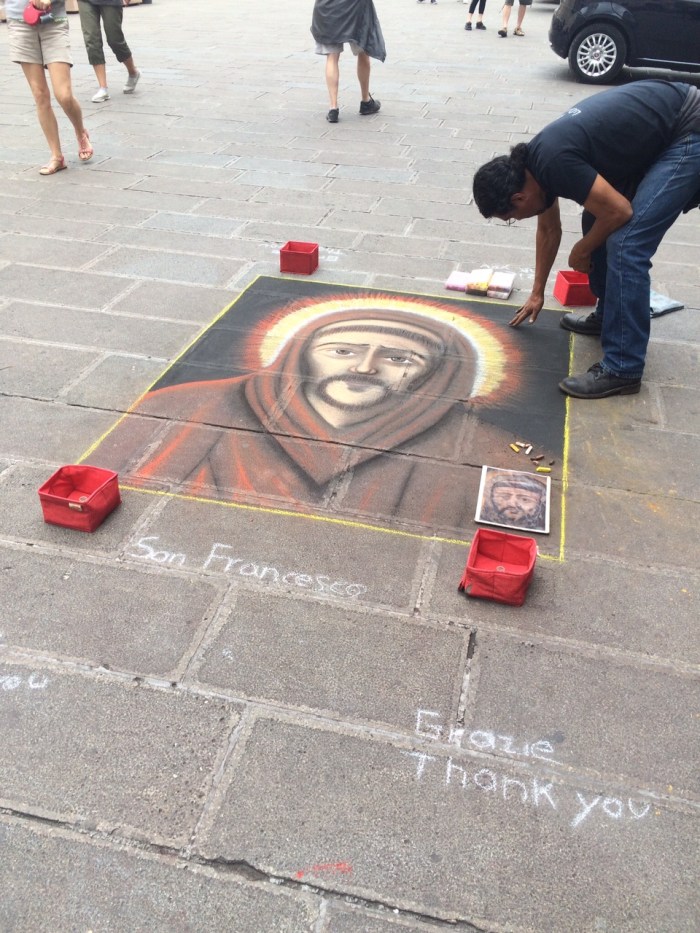 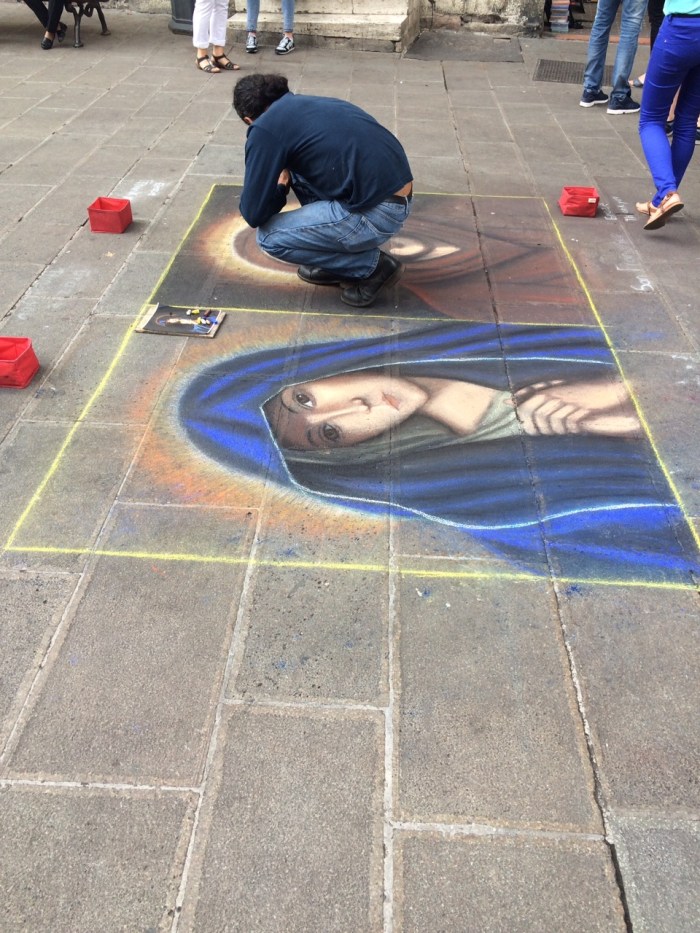 Lastly, back in Rome, this guy was my dude. 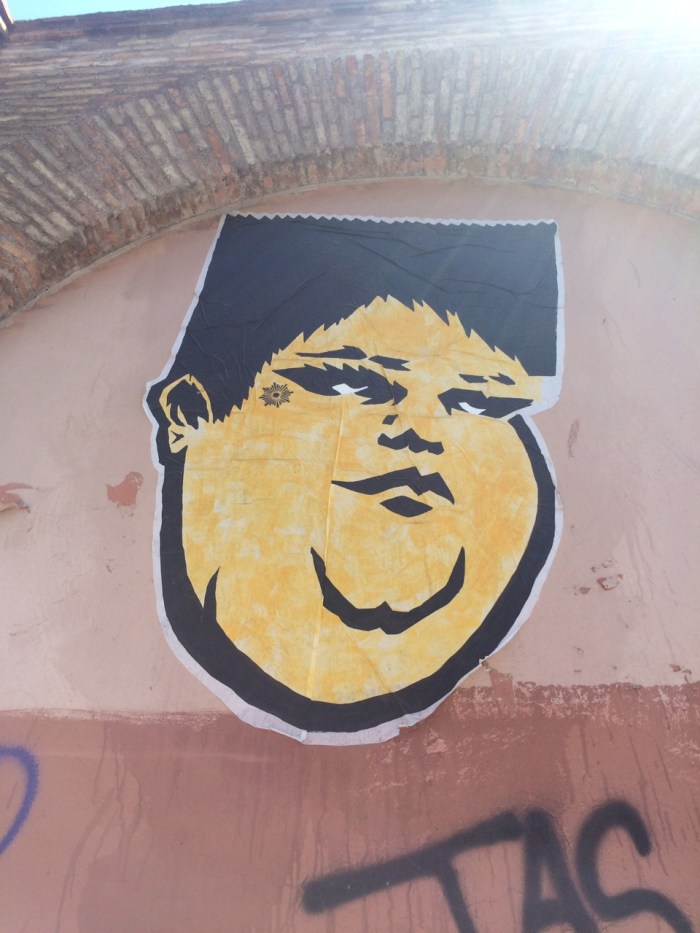