Hope you guys enjoyed watching the 24th annual ESPYS on Wednesday night. LeBron James took home awards for the best male athlete, the best NBA player and his Cleveland Cavaliers won for best championship performance, as well. It was a big night for James. To open the event, James and his friends/fellow NBA players Dwyane Wade, Carmelo Anthony and Chris Paul gave an inspiring and important speech (covered below).

But the moment of the night may have come when Turner Sports sideline reporter Craig Sager, dressed impeccably as always, won the Jimmy V Perseverance Award. Vice President Joe Biden presented the award and, among other things, Sager said, “To everybody out there, we are making progress — incredible progress … We are going to find a cure for cancer. But we need your help.” His 10-minute speech is worth watching in its entirety: 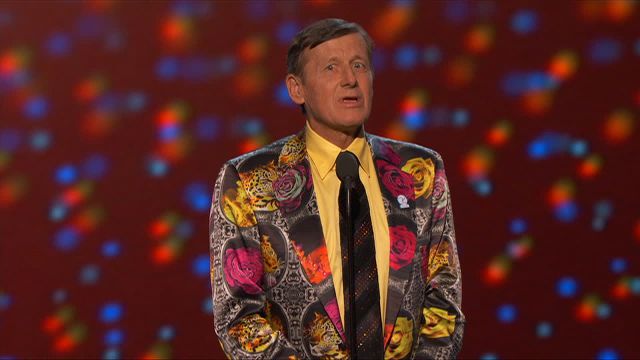 After the moving words ended and the ESPYS went to a break, some fans joined Sager on stage and took photos:

Look who joined Craig Sager & VP Biden on the #ESPY stage just after his speech during break pic.twitter.com/jcnhOGQttX

To highlight the 23 ways that black people have lost their lives recently, the media company Mic teamed up with singers Beyonce, Alicia Keys, Jill Hudson, rappers Chance The Rapper, Pharrell, A$AP Rocky and more in a two-minute social post.

We joined with @aliciakeys, @Beyonce & more to shed light on #23Ways you could be killed if you're black in America:https://t.co/LO5ujy3jw3

Can we just enjoy some Boban Marjanovic and Stan Van Gundy? We can? OK cool.

JVG: We couldn’t be more excited to have Boban in Detroit. He’s a hard worker & huge addition t—

They don't look like they belong to the same species https://t.co/jUqBf4XWbP

Yes, Boban is really 17 inches taller than Stan Van Gundy, but it looks like the photoshops are going around pic.twitter.com/7FwWrB0PQJ

SVG: "And that concludes this press conference. Come on Boban, let's go"

[SVG climbs up onto Boban's back and exits the conference room]

Our pals at FiveThirtyEight gave us … another one. This time the folks over there discussed gun violence in America: On average, the U.S. homicide rate for young black men is 73.5 per 100,000. The national average … is less than four.

South Carolina Sen. Tim Scott, the only black republican in the Senate and the ninth African-American to serve, gave speech regarding race on the Senate floor. He said he has been pulled over multiple times and questioned by South Carolina Capitol police, as well.

Carla D. Hayden, leader of the Baltimore public library system, became the first woman and the first African-American to head the Library of Congress.

Country singer Darius Rucker is apparently still trying to make a rap song. He’d like to do this song with Jay Z and, if all else fails, be someone’s Nate Dogg. Life goals.

How is an Iraqi town fighting the Islamic State? With football (the universal sport, not the U.S. version).

Peep this New York Times article on “The Dark Side of American Soccer Culture.”

Besides praying this is the best way to prep for a big moment #ESPYS cc: @StephenCurry30 pic.twitter.com/qf4kC2kACl

Dwight will have number 8 on him for the first time since… pic.twitter.com/O1nKDicuHk

Find someone who looks at you like Ciara looks at Russ pic.twitter.com/3cqfdGO9mo 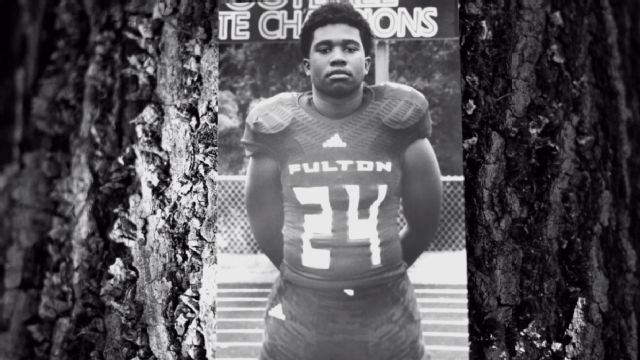 If you missed the opening of the ESPYS on Wednesday night, Carmelo Anthony, Chris Paul, Dwyane Wade and LeBron James stood shoulder to shoulder and delivered an important statement, calling for an end to violence.