Here’s how we play, kiddos. I show you a picture, then I tell you, if it’s woke or not. Now’s not the time to get into the discussion of whether or not that term has been fully bastardized into a mocking insult in all cases or not — two men are dead at the hands of police and celebrities are talking about it on the internet. 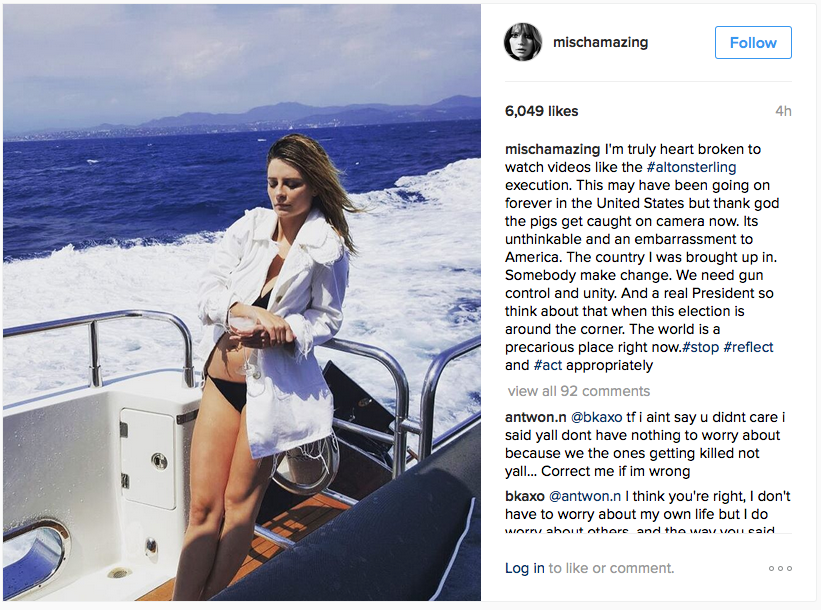 Next contestant: Olivia Wilde, also a star of The O.C. and many other things. 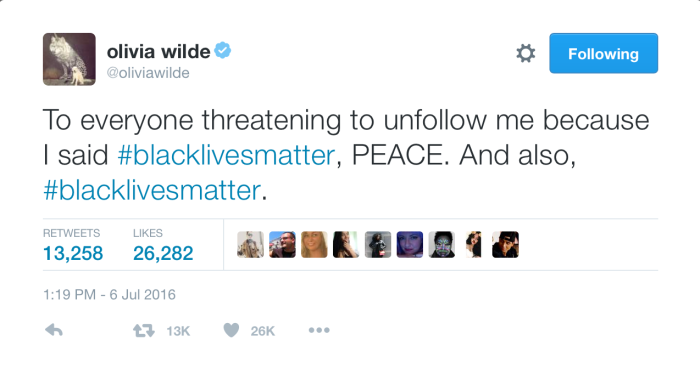 Thanks for playing, kiddos!